Michelle began her career as a five-board accredited life coach when she established Mindset For Life in 2014. Since first establishing her ethos as a five-board accredited life coach she has used her qualifications as a Master Neuro-Linguistic Programming (NLP) Practitioner, Master NLP Coach, Time Line Therapy™ Master Practitioner and Master Hypnotherapist, alongside her degree in Psychology and her training in Provocative Therapy to expand her empire.

Michelle has created successful campaigns that have captured the attention of the masses. Her most notable campaign was called Scarred Not Scared, which came into fruition after she decided there was little representation for people who had scars. After having many surgeries herself, Michelle felt that she should share her experiences to make people feel that they were not alone.Michelle is a prevalent user of social media, where she shares her thoughts, feelings and experiences with a staggering 300,000 followers across her social media channels, where she has worked with brands Dove, Johnson & Johnson, Paramount, BooHoo, Marina Rinaldi, Simply Be, Katy Perry Fragrances and Always. 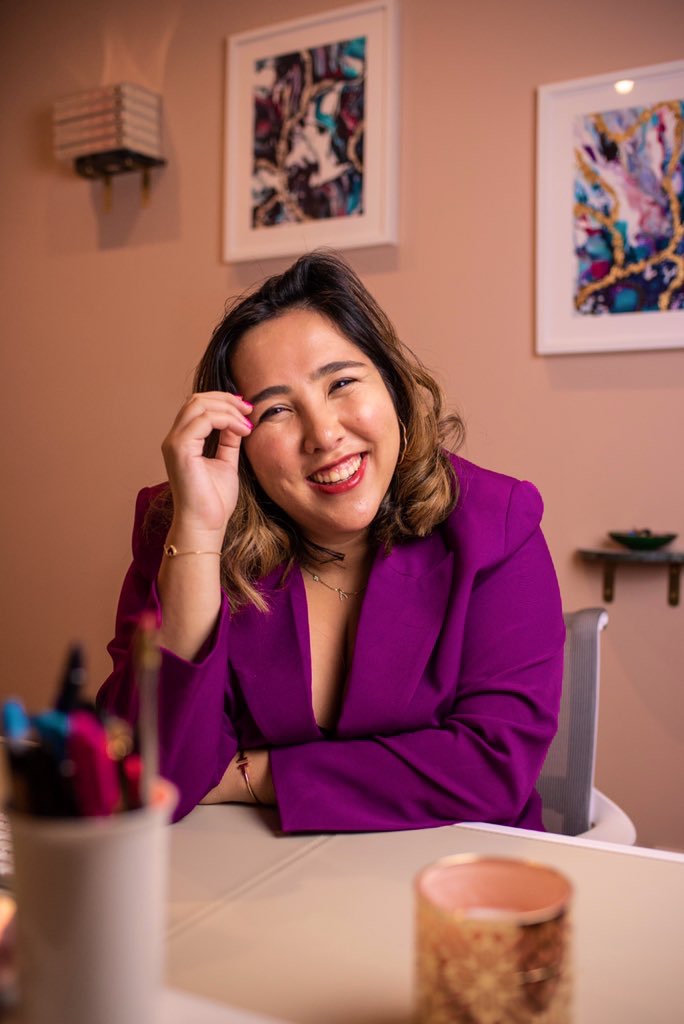 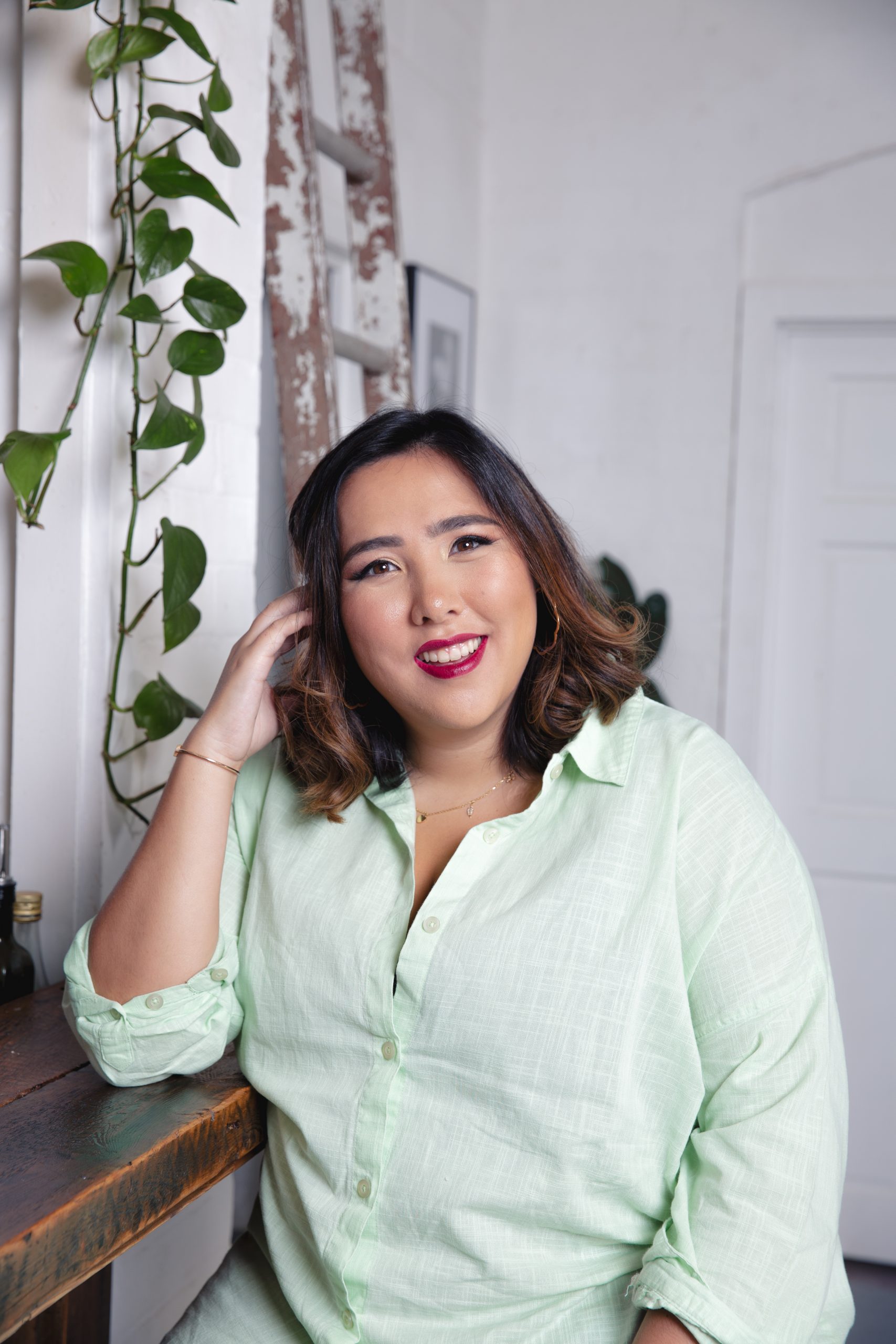 Michelle can be described as a passionate and vocal individual, which has landed her many appearances on TV and Radio worldwide. Michelle has been on Sky News, Channel 4 News, Channel 5 News, BBC Radio London and Loose Women sharing her expert opinions. Most recently, she coached Emily Atack on her series "Adulting" on W channel around her insecurities, as well as appearing on Geordie OGs discussing online bullying and the impact it has on mental health.

Not only does Michelle hold a reputation as a TV and Radio personality, but she has also earned a reputation as a prolific speaker with an impressive roster of events at which she has spoken. She has spoken at Summer In The City, Women’s Health Live, Leeds Yoga & Wellness Festival and Stylist Live. She has also spoken for many well-established brands such as The Body Shop, Lush, Tresemme, Kia, Sony Music, Teenage Cancer Trust and Hearst. She has also gone into schools like Lady Eleanor Holles and St Francis Herts to speak to girls on topics including boundaries and female empowerment.

Michelle has also turned her hand to writing, publishing her own book called Am I Ugly? in 2018. She has written for publications such as Cosmopolitan, Grazia, Huffington Post, Women's Health, SELF as well as writing pieces for brands like LUSH. For Mental Health Awareness Week, she conducted a series with Stylist called "Body Politics'' where she interviewed high profile women on their relationship with their bodies and mental health.  She has been included as a contributor in six best-selling books: Hannah Witton's Doing It, Megan Crabbe's Body Positive Power, Poorna Bell’s Stronger, Laura Thomas' Just Eat It and Liam Hackett's Fear Less and Scarlett Curtis' "It's Not OK to Feel Blue and Other Lies".

In 2020, she was named as one of The Sun's 50 most inspirational women in the UK and recognised as one of the top 100 creatives creating change. In 2021, she published her second book "The Joy Of Being Selfish".

Give them the grace to say stupid things too. What

I had found out 10 days before our first date that

What was I thinking? Who doesn’t want a cute smi

Tag someone who needs to here this. If you think k